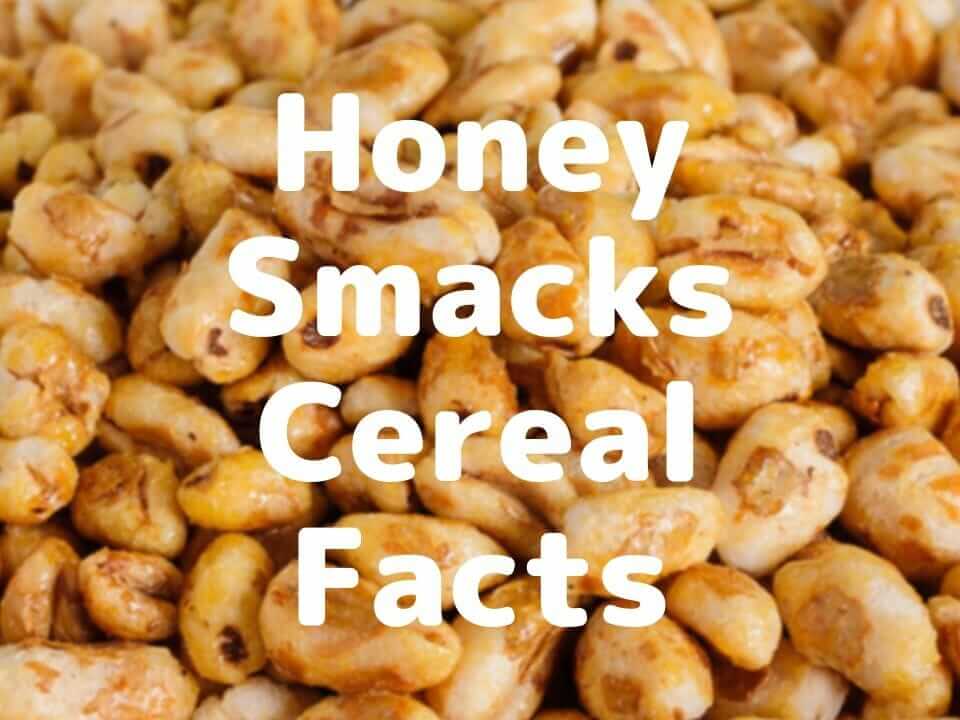 While Smacks has been around since 1953, the cereal has seen many changes over the years including new mascots and recipes. Did you know Dig’em Frog wasn’t always the Smacks mascot? In fact there were at least seven other Smacks mascots.

Smacks cereal first hit shelves way back in 1953. Although they were called Sugar Smacks at the time, the mascot of this Kellogg’s breakfast cereal was Cliffy the Clown until 1956.

Smacks cereal were originally called Sugar Smacks when they first came out in 1953. This name lasted until the 1980s when Kellogg’s changed the name to Honey Smacks. 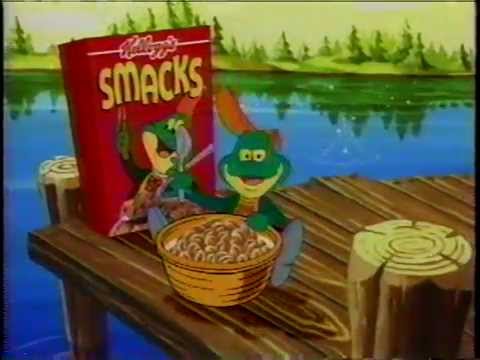 Then in the early 1990s, Kellogg’s dropped the word Honey and renamed it to Smacks. Finally in 2004, Honey was added back to the name.

Today, Smacks cereal is called Honey Smacks in the United States. The name Smacks is used in other countries such as Germany, Spain, and France.

3. Smacks Has More Sugar Than a Glazed Donut

One serving of Honey Smacks has 14 grams of sugar according to Kellogg’s while a glazed Dunkin’ Donut has 12 grams sugar. 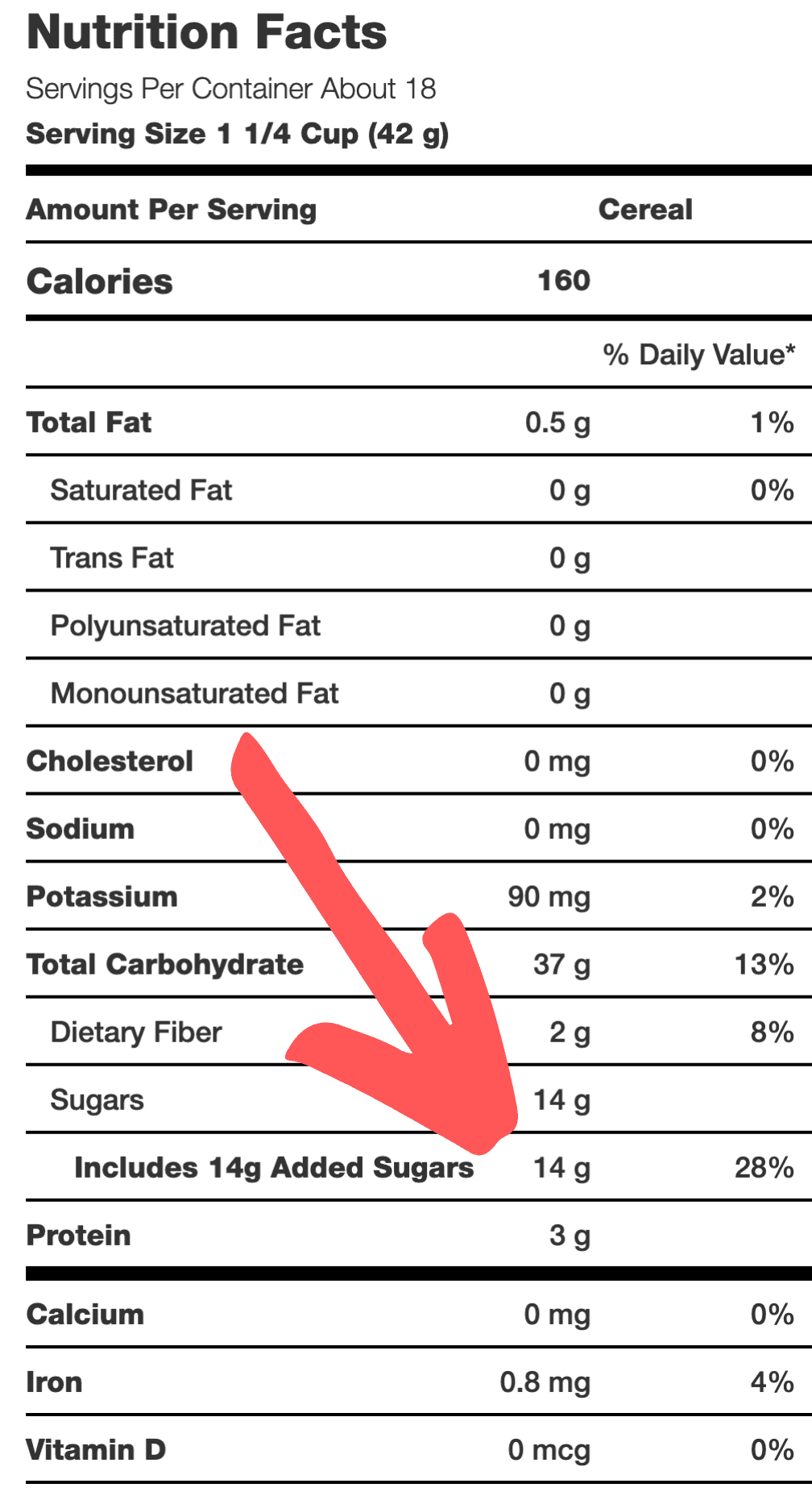 While Smacks contains whole grain wheat and palm oil, the only other ingredients are sugar, glucose syrup, and honey—all sugary substances.

5. Smacks Is Not Gluten Free

According to the Kellogg’s website, Smacks is made with “ingredients sourced from genetically engineered crops”. Therefore, Smacks is a GMO product.

Smacks Cereal has seen numerous mascots since it’s introduction in 1953. Although Dig’em Frog is probably the most famous Smacks mascot, others include Quick Draw McGraw, Cliffy the Clown, and Smaxey the Seal. 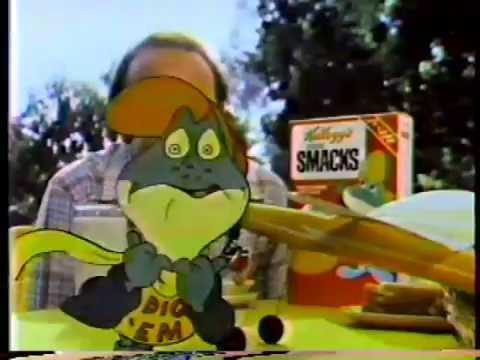 On June 14, 2018, Kellogg’s issued a voluntary recall of Honey Smacks citing salmonella. During this time, 135 people in 36 states were infected. Thankfully no deaths were reported.

After the June 2018 recall of Smacks due to salmonella, Kellogg’s changed the recipe.  In November 2018 when Smacks returned to grocery store shelves, it contained a “simpler, updated recipe, while still delivering deliciously sweetened, honey-flavored puffed wheat cereal” according to Kellogg’s. 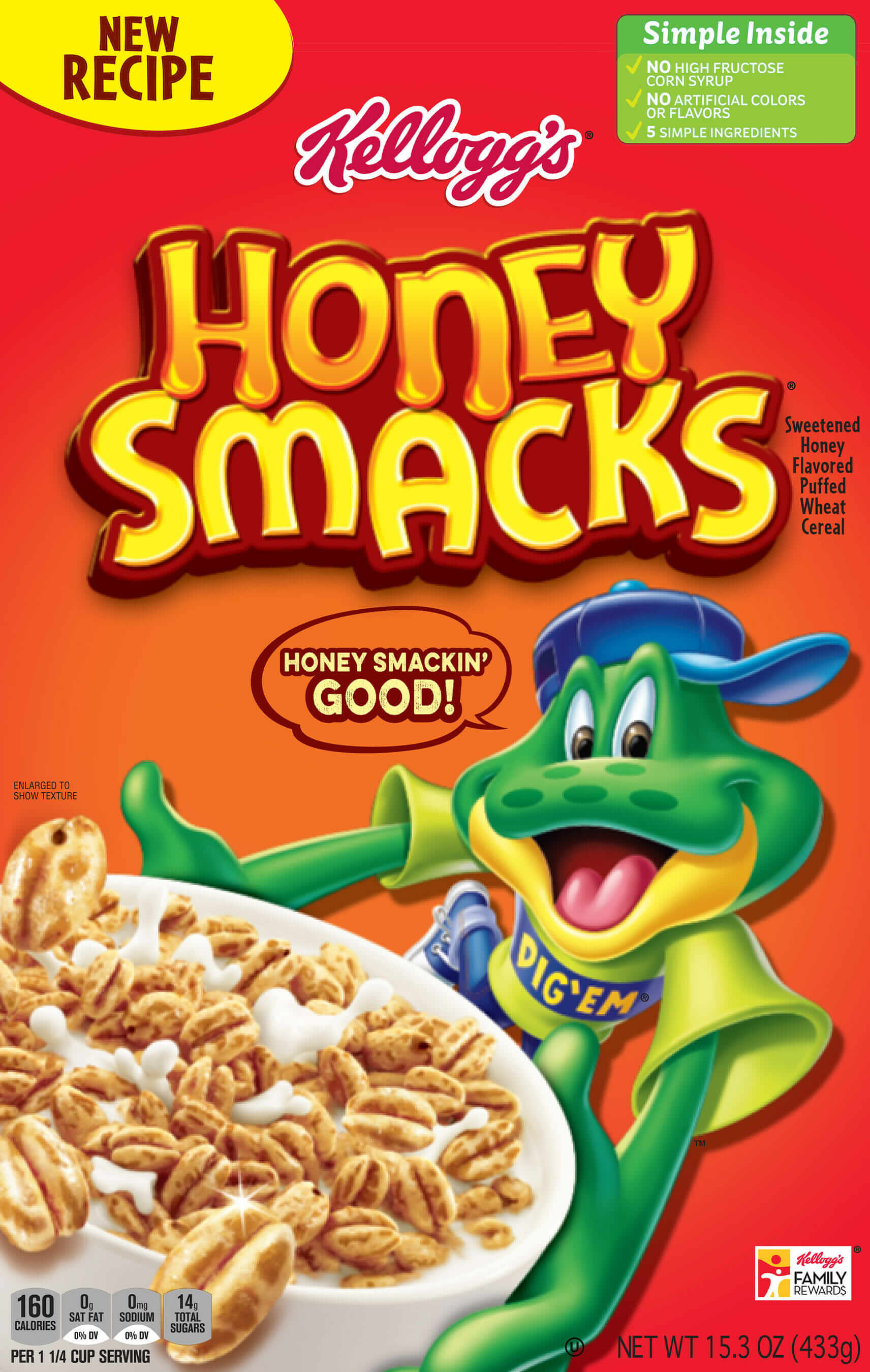 What are you thoughts of Smacks? Like it, love it, hate it? Let me know in the comments below. I personally won’t eat Smacks for breakfast, but maybe for a snack.

Also, if you love reading about cereal then check out some of my other cereal blog posts here.