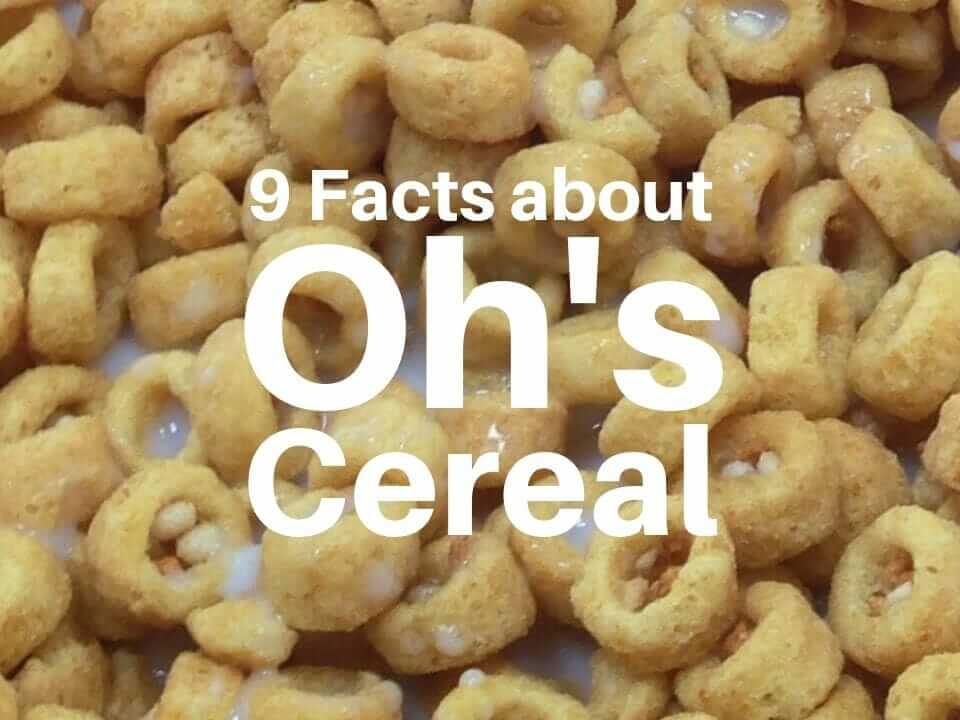 While Oh’s Cereal has been around since the 1980s, it has seen many changes over the years. Learn about these changes and more as we get nostalgic and revisit the history of Oh’s.

Supposedly, Quaker confusingly renamed the two varieties of Oh’s Cereal by swapping graham with nut in 1988.

Quaker released new flavors of Oh’s in 1989. In addition to Honey Graham and Crunchy Nut, Quaker’s new Oh’s varieties were:

While none of these varieties would last, we can only reminisce and remember them today.

4. It Don’t Taste the Same with Nothing in the Middle

A television commercial in the late 1980s featured a catchy singalong song that convinced listeners to eat Oh’s Cereal because the oh’s were filled and other cereals were not.

You can watch the Oh’s TV commercial here. 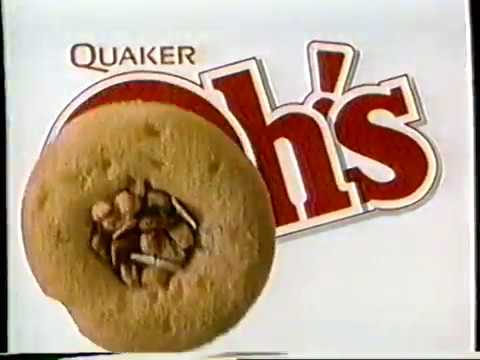 In 2004, Quaker sold the Oh’s recipe and brand to Post. Since then Post has been manufacturing Oh’s.

6. Good Things In The Middle

Ever since the 80s, the Oh’s cereal slogan was “Good Things in the Middle”. This slogan, of course, refers to the cereal rings filled with graham cracker bits, crispy rice, and honey.

7. There’s Something in the Middle of Oh’s Cereal That Makes People Say Oh!

Another television commercial for Oh’s featured a catchy slogan that went like this.

There’s something in the middle of Oh’s Cereal that makes people say oh!

In addition to changing the design of the cereal box, Post has apparently changed the recipe of Oh’s in 2018. Post seems to no longer make Honey Graham Oh’s, but rather just Honey Oh’s.

According to Dan G of cerealously.net, the new Honey Oh’s recipe no longer includes graham flour; however, the cereal does contain honey, sugar, and corn syrup… a total of 18 grams of sugar per 1 cup serving. That’s almost half sugar by weight considering a one cup serving is 40 grams! 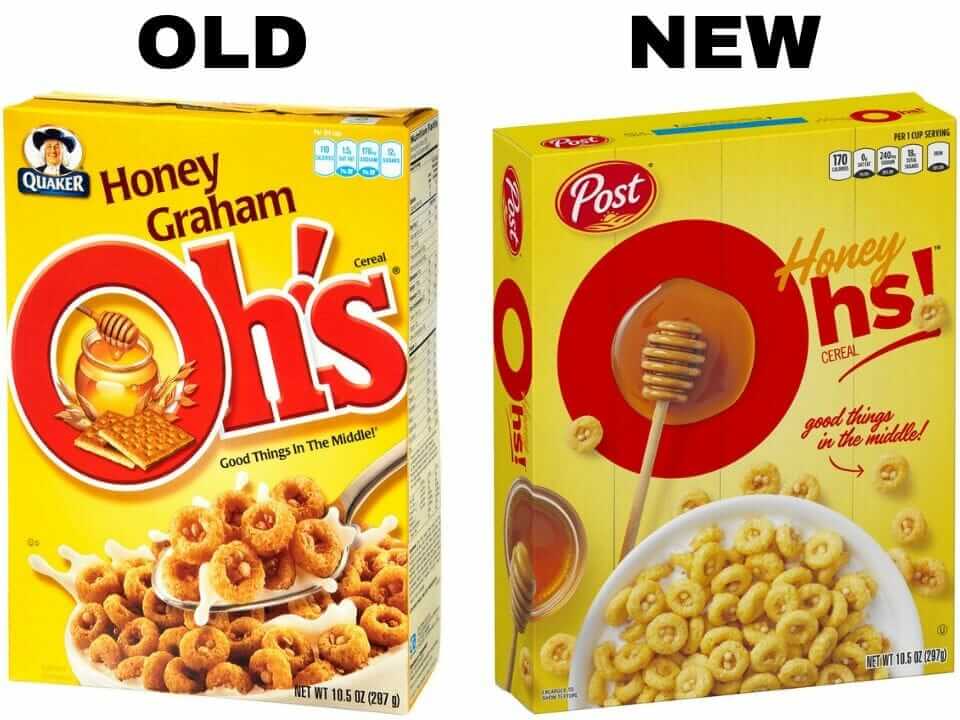 9. Today, Only Honey Oh’s Are Available

All varieties of Oh’s cereal were discontinued except Honey. Today, the only flavor of Oh’s available is Honey Oh’s.

Furthermore, visit Post’s website for the latest information on Oh’s including nutrition facts and where to buy.

Let me know in the comments below what you think of Oh’s. Love them? Hate them? Miss them?

Oh! Also check out some of my other cereal blog posts here.