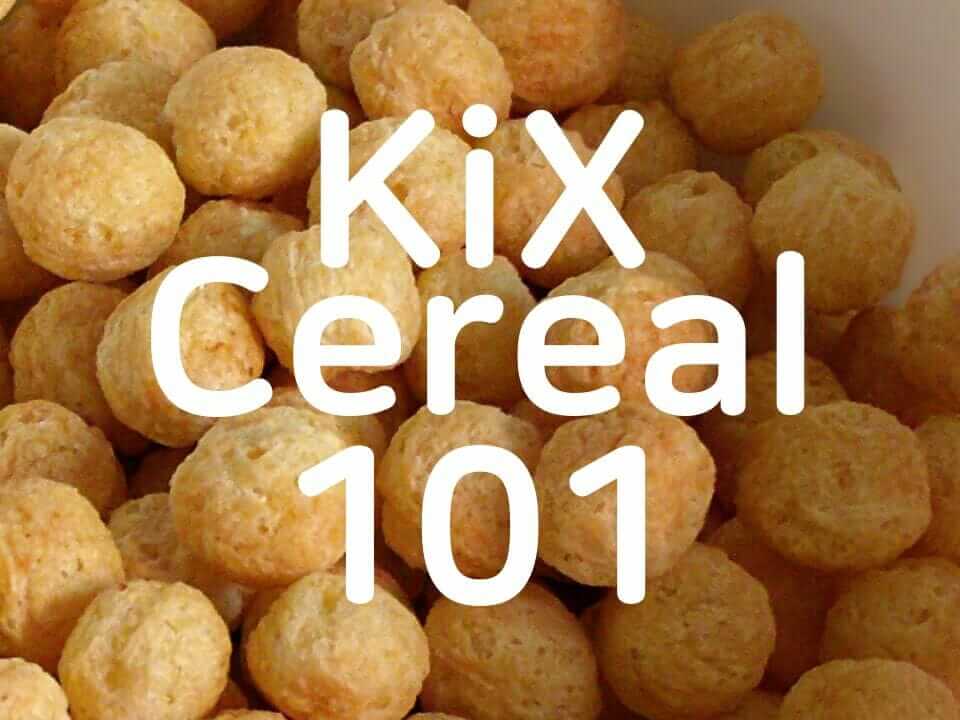 Apparently Kix cereal has been tested by kids and approved by mothers. But is Kix breakfast cereal healthy? Let’s find this out along with some interesting Kix history below. 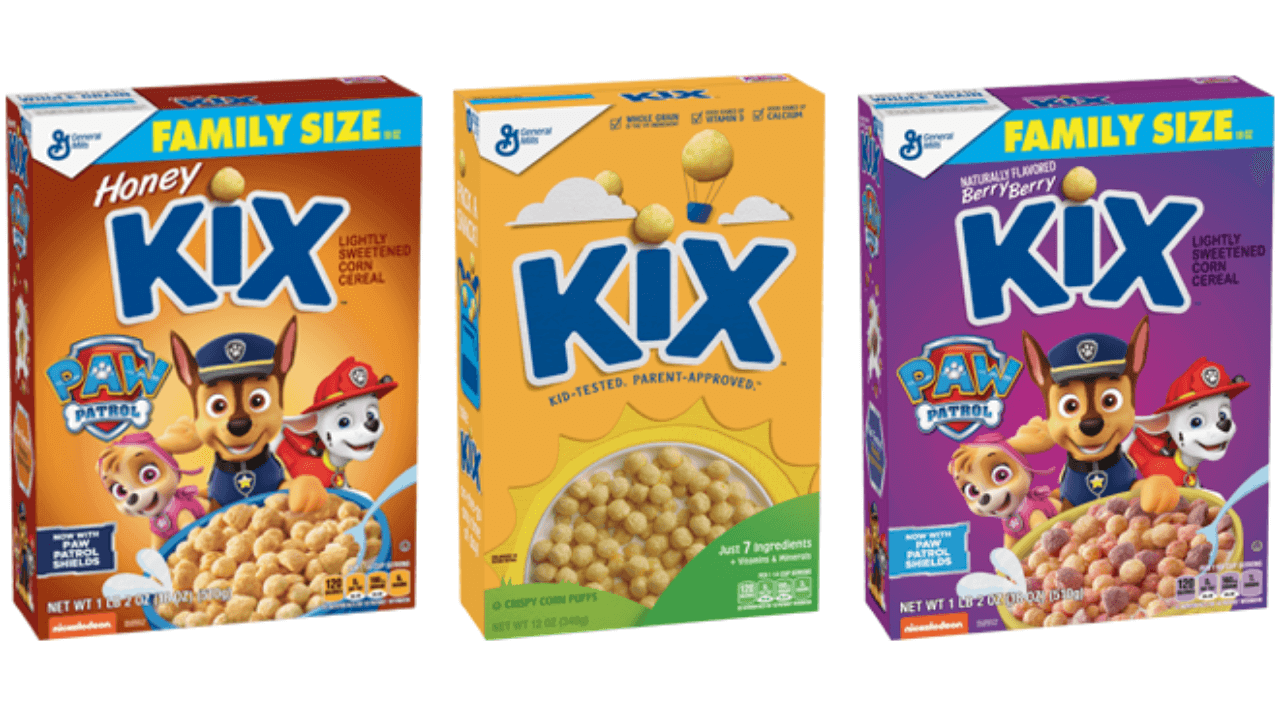 Honey Kix and Berry Berry Kix use the same recipe as original Kix but add a touch of honey and berry flavor respectively. Although Berry Berry Kix and Honey Kix are lightly sweetened corn cereal, both do not use artificial flavorings for taste.

Introduced in 1979, the first Kix slogan was “Kid-Tested. Mother-Approved.”

Almost 40 years later, Kix decided to change their tagline. In an attempt to keep up with the times and stay politically correct, Kix changed their slogan to “Kid-Tested. Parent-Approved.”

Kix is excited to share its new box with you. And, for the first time since 1979, we updated the tagline. Kix: “Kid-Tested. Parent-Approved.” pic.twitter.com/EnjU6tcqAV

According to the new Kix slogan, I guess dads also approve Kix now.

First of all, Kix does not contain high fructose corn syrup. In addition, all Kix varieties do not use artificial flavors.

Kix cereal ingredients are mostly ingredients that you can understand. Whole grain corn, corn meal, and sugar are the primary ingredients for all Kix cereals. The only major difference in ingredients between original Kix and Honey Kix is the addition of honey.

On the other hand, the recipe for Berry Berry Kix differs in that it has some funky ingredients such as tricalcium phosphate and citric acid. In addition to vegetable and fruit juice color and natural flavor, I guess this is how Berry Berry Kix gets its sweet flavor.

Out of the three Kix varieties, Berry Berry Kix is probably the least healthy. With the most sugar content at 7 grams per serving and a few odd ingredients, Berry Berry Kix wins this title. Honey Kix comes in second with 6 grams of sugar and mostly recognizable ingredients.

Conversely, original Kix only has only 3 grams of sugar per serving. Even more, a serving of Kix cereal is a generous 1 1/4 cups. A serving of most breakfast cereals is only 3/4 cup.

Finally, it’s worth pointing out that all Kix cereals are made with genetic engineering, so that makes Kix cereal a GMO product.

For full Kix nutritional information and facts, head on over to the General Mills website.

Although Kix doesn’t explicitly contain any wheat ingredients, gluten may still exist in the cereal from other ingredients. Additionally, if the facility also produces gluten-containing products, trace amounts of gluten may be present in the cereal.

Let me know in the comments below if you’ve tested and approve of Kix cereal. Also, check out some of my other cereal blog posts here.